President Trump helped kick off the traditional Fox News ‘War on Christmas’ season by announcing a new initiative to allow Christians to take their holiday back and make America great again.

The President announced that the shopping day following Thanksgiving, formerly known as “Black Friday”, would instead be referred to by all government agencies henceforth as “White Friday.” Black Friday was a shopping day for a combination of reasons. As the first day after the last major holiday before Christmas, it marks the unofficial beginning of the Christmas shopping season. Additionally, many employers give their employees the day off as part of the Thanksgiving holiday weekend. it was unofficially dubbed “Black Friday” since most stores make huge profits and go “in the black” doing a large part of their yearly business during the season starting on this day.

“I’m so thankful for all the wonderful things I have done this year”, Trump said at an appearance Thanksgiving day,”now I want to celebrate the huge shopping day tomorrow by making it a little more cheery. From now on we should call it ‘White Friday’ because black just makes people feel depressed and make people want to sit around listening to all the lies about collusion in the fake news media. I know the haters will try to say this is racist. It has nothing to do with race. The blacks have a lot of fun buying and looting things on this day too. They already have black history month and Martin Luther King day which commemorates the day Dr. King got shot. Why can’t White people have a nice day of shopping named after them? I mean most of the stores are owned by White people, and some Jews, anyway. 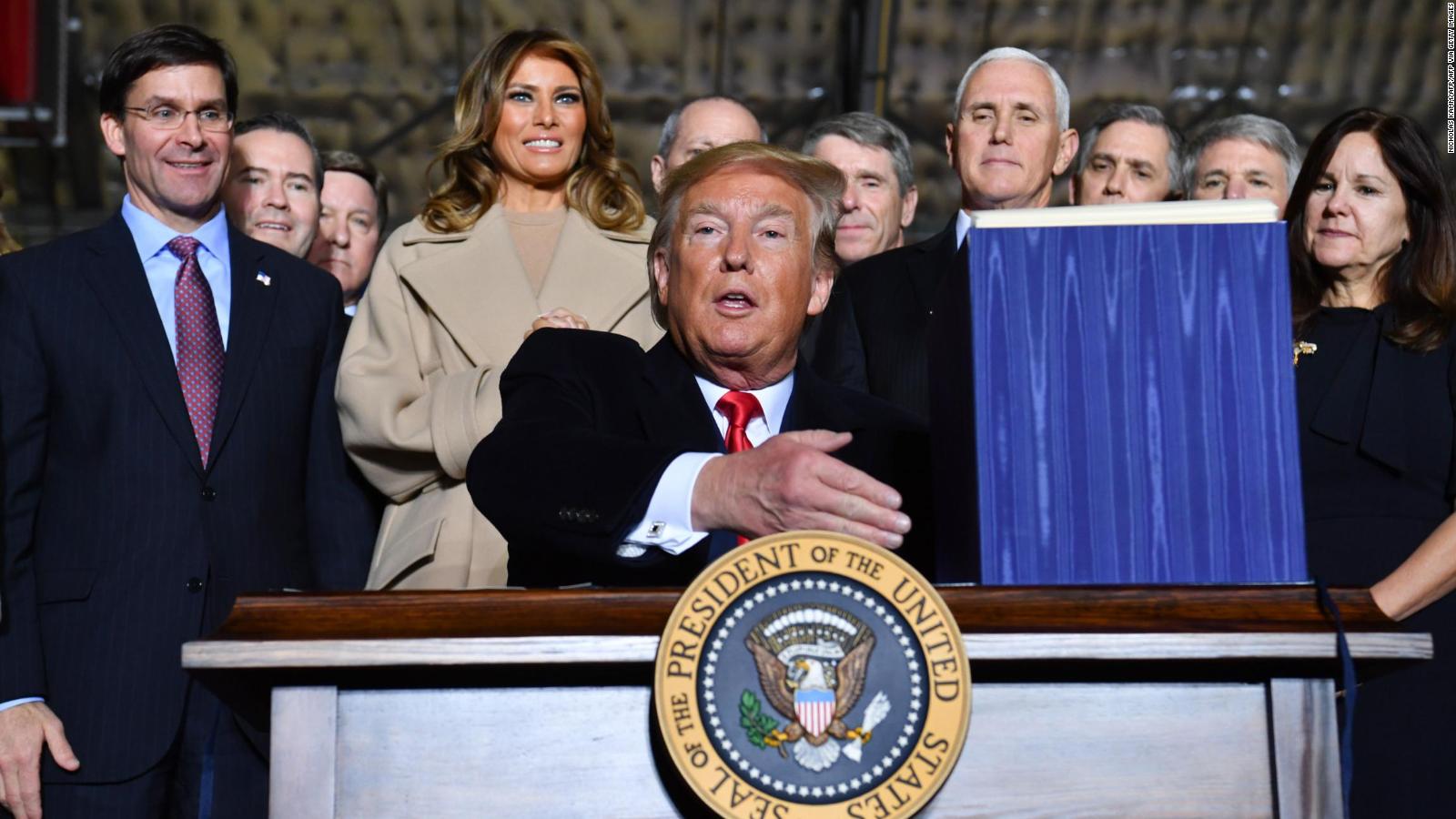 Although the executive order is not legally binding, the President hopes people will respect the new rule in the spirit of national unity.

About 38 percent of American consumers plan to shop on Black Friday this year, and six in 10 of those shoppers anticipate making at least half of their holiday purchases on that day, a Reuters/Ipsos poll showed last week. Over a trillion dollars in sales is expected today and over the weekend.