Starbucks announced this week that they would celebrate the release of the new superhero movie “Black Panther’ with a line of commemorative Black Lives Matter coffee cups. The black and brown cups will feature the classic Starbuck’s logo with a BLM logo just above it.

Starbuck’s CEO Kevin Johnson said he believes the move appropriate since it celebrates the progress made by the Black community in the world of mostly White superheroes.

“All our lives we have seen all the White heroes like Superman and Spiderman who were White elitists with privilege. Now this guy, he’s Balck, he’s scary looking, he has claws, and he looks like he could take out a whole army of those Alt-Right Pepe the Frog racists with one or two swipes. As corporate partners of the Black community we need to show our support by offering them pretty cups to drink our liberal coffee products”, Johnson said. 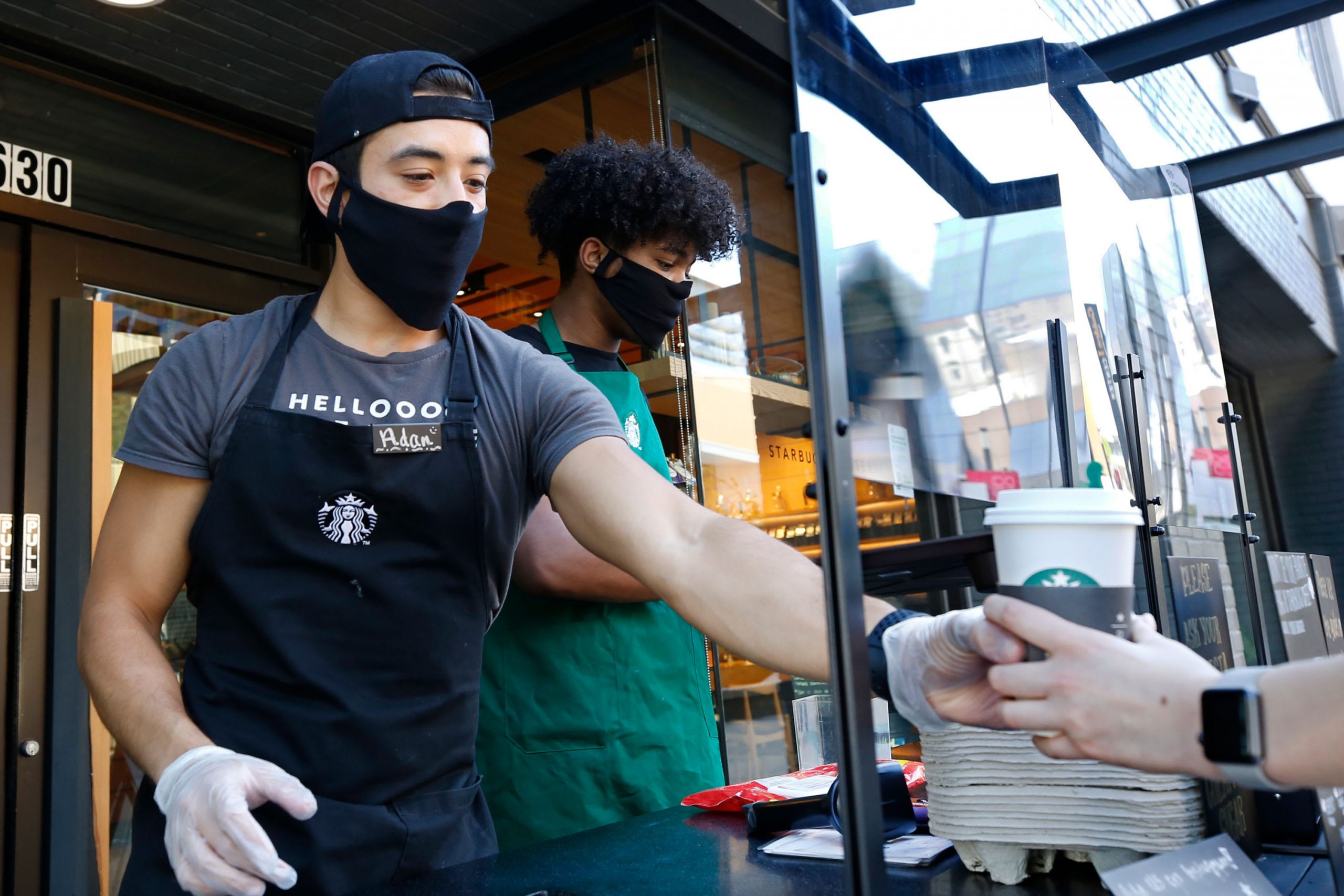 The new reusable cups will cost an extra two dollars and the profits will go to a fund to provide firearms to underprivileged inner-city Black families.

Imam Abdul Azheet-Musaf, founder of the Black Muslim Friendship center and coordinator of the project, hailed the new cups as a giant leap in African-American inclusion and racial equality.

“These cups”, Musaf told Fox News, “we take the money from them and help poor families buy guns. In America, everyone needs a gun. It is part of the American dream to be able to defend your family and for too long only privileged White people in the suburbs have been able to afford firearms. We want to make the African-American community feel like Black Panther. We can’t give them superpowers but we can give them assault rifles.”