What do you think about NRA spokesperson Dana Loesch’s proposal to arm more members of poor communities to prevent gun violence?

In a series of comments Thursday Loesch said that more guns on the streets would solve many of our nation’s problems including mass shootings in schools and the epidemic of police officers shooting unarmed Black teens in poor neighborhoods.

“These violent shooters see poor neighborhoods as soft targets,” Loesch told Fox News, “if we could just get more guns in the hands of young Black males these rogue police officers would think twice before they go in guns a blazing and shooting everybody.” 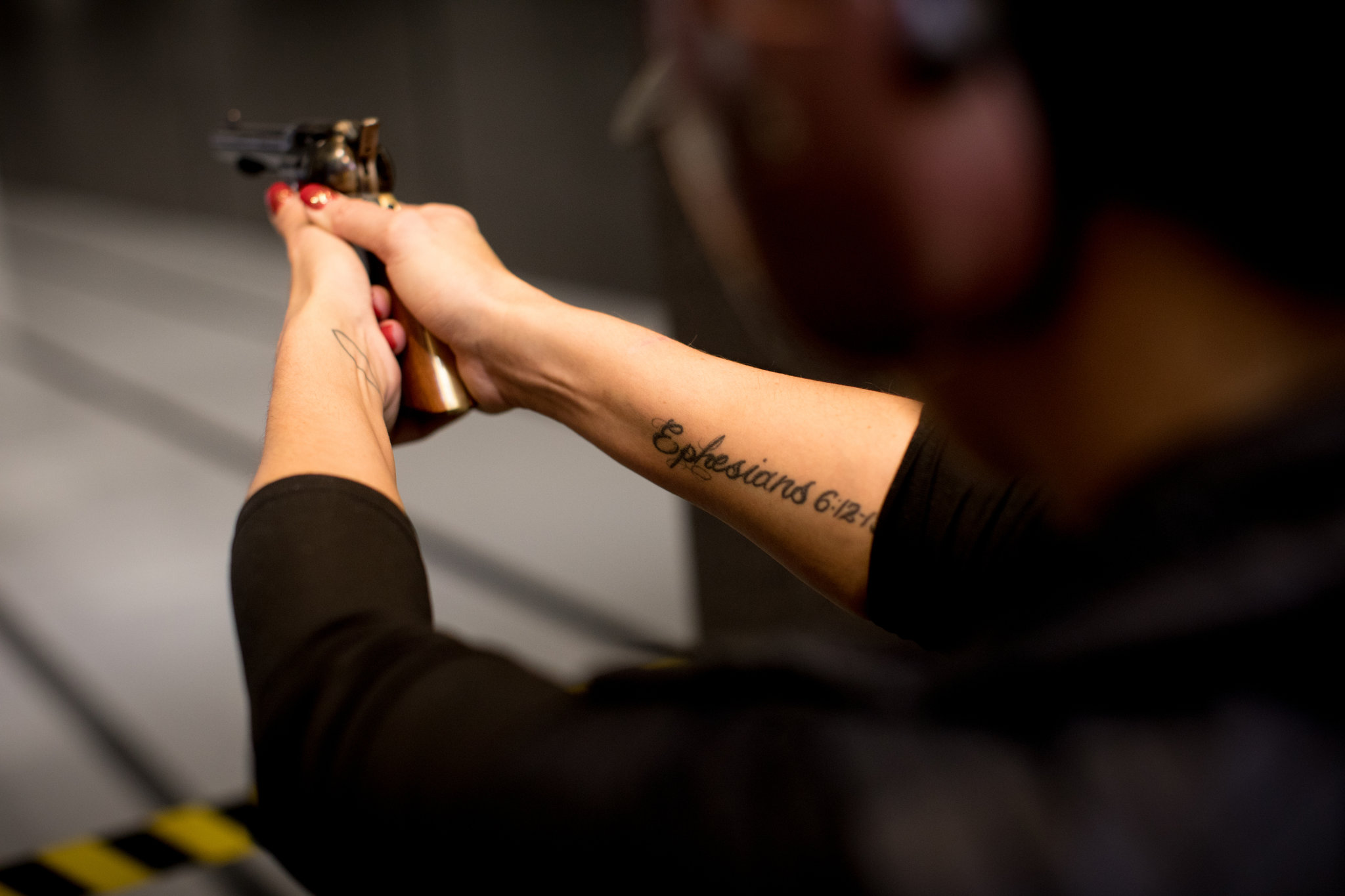 The NRA has proposed a plan that would give tax credits and subsidies from the U.S. Department of Education to provide teachers and poor minority youth with guns and firearms safety training.

President Trump said he was open to looking “at the possibility of giving concealed guns to gun adept teachers and minority youths with military or special training experience.” He added that if trained, teachers and young Black males could “immediately fire back if a savage sicko came to a school or pulled them over with bad intentions” and that they “would solve the problem instantly, before or as soon as police arrive.”

The February 14 shooting at Marjory Stoneman Douglas High School in Parkland, Florida sparked numerous teen-led protests in several cities across the US. Many of the student protesters and their parents have called on lawmakers who have received considerable campaign donations from the NRA to be voted out of office.