Thousands of Conservatives awoke this morning to find they had been locked out of their Twitter accounts. The purge of Alt-Right accounts, now dubbed by the hashtag #TwitterLockOut , has resulted in some large accounts losing millions of followers and sparked conservative outrage across the internet.

Twitter spokesperson, Pokina Das, denies this is an attempt to silence conservatives and claims this move was orchestrated to remove Russian trolling bots and “Alt-Right hate” from the popular social media platform.

“After the shooting in Florida, we just can’t take anymore,” Das told Fox News,” Most of these profiles are Russians trying to stir up trouble and the rest are probably smelly fat teenagers from 4-Chan. We don’t don’t want to censor anyone but we need to take out the trash and we just don’t have the time to figure out who is who.”

Free speech advocates are outraged by the move but Twitter claims they will reinstate some accounts if users will fill out a claim form, provide two types of picture I.D. and pay a $75 dollar reinstatement fee to have their accounts restored. 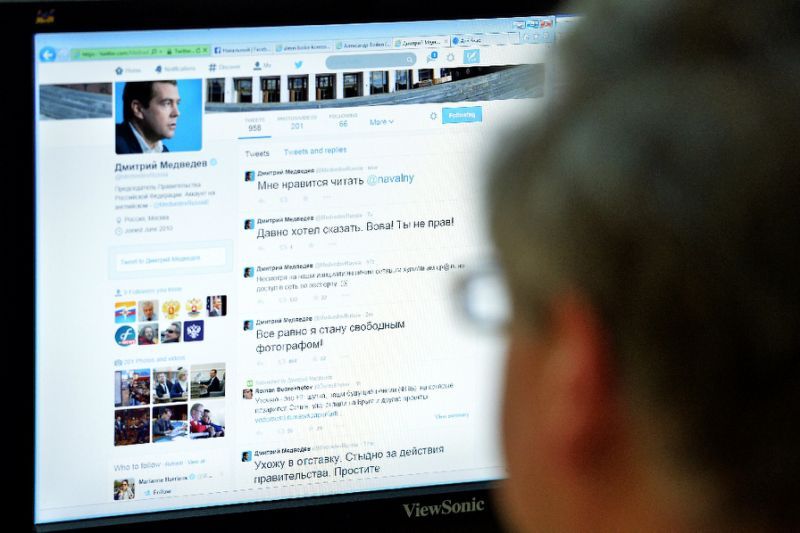 “We need to just calm down and wait and see what happens,” Robertson said,”It’s quite possible our Lord Jesus is behind this. These people are all good Christians and their accounts may have just been raptured.”

Thousands of outraged conservatives have threatened to delete their accounts but their cries have fallen on deaf ears.

“Let them go if that’s what they want,” an anonymous Twitter spokesman said, “we are just so tired of our platform being used for hate speech and it will save us the trouble of deleting them ourselves.”